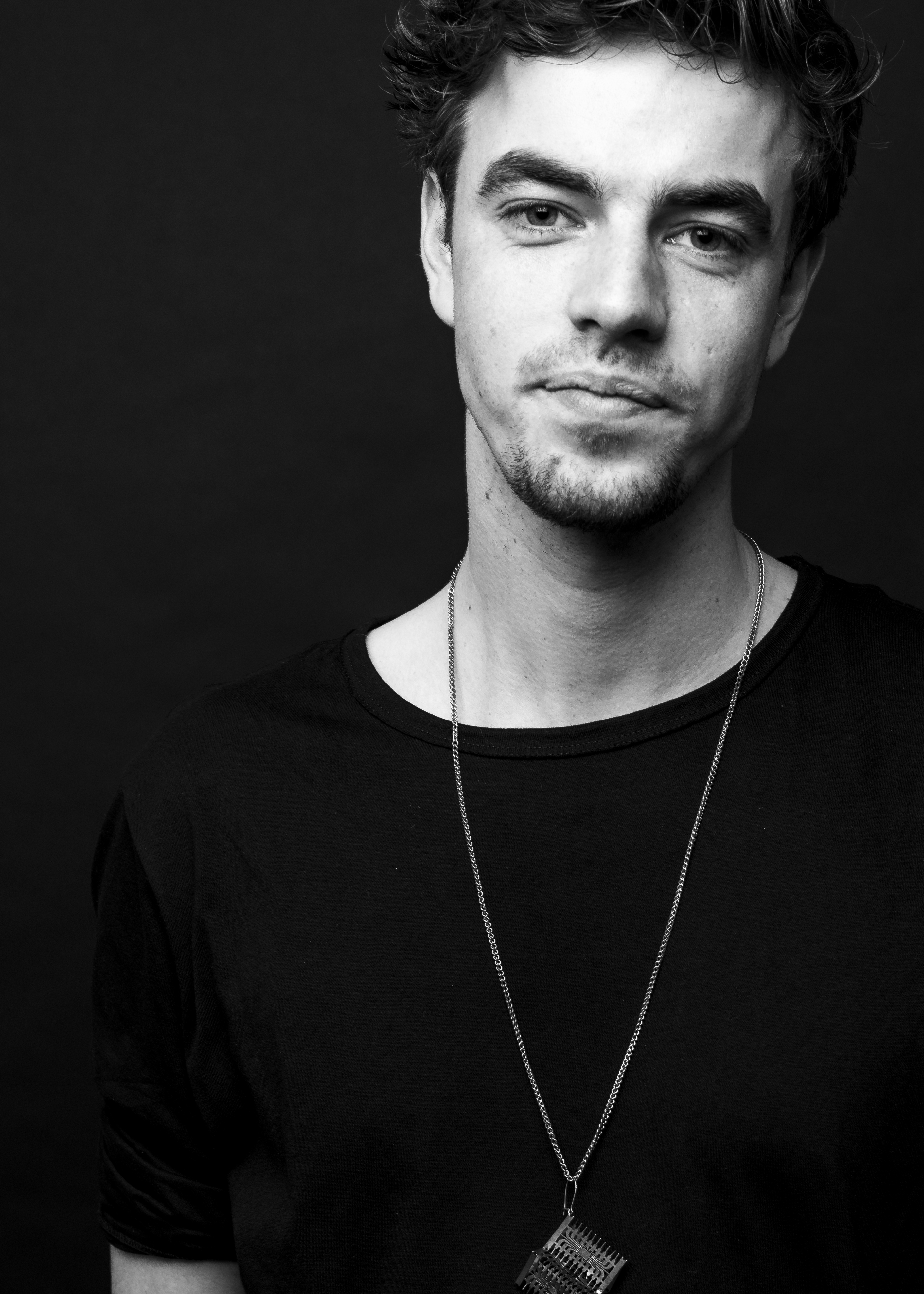 Jeroen was born with an obsession for sounds. It was always his primary source of laughter and wonder. This hasn't changed over the years, so the step towards becoming a drummer was a logical one, which he started at the age of 8. Both his teachers and fellow students in high school inspired him to start taking music seriously, taking part in several competitions with his first (rather pretentiously named) band e-sevensharp9, and eventually signing up for the Conservatory of Amsterdam. There he studied with Martijn Vink, Marcel Serierse, Lucas van Merwijk and Gerhard Jeltes. Playing and practising with bands such as the Vuma Levin Quintet, Julian Schneemann's Roundabout and Eran Har Even's Little Known Facts he developed himself as a jazz drummer. At the same time he fell in love with electronic music and hiphop and as a result set up a collaboration with producer Wannes Salome with whom he composed and recorded their EP Hands-on-Universe under the name of Creative City Project. Jeroen graduated cum laude from the conservatory in 2014. He is now a first call drummer operating in the jazz, pop and classical scenes of the Netherlands, working with bands such as Ikarai, the Nederlands Blazers Ensemble, EvenSanne and Angelo Boltini.